There are pamphlets in the church near the font providing a history of the church and a walk-around guide.  This page aims to provide just a flavour of its rich history.

The Parish
The church appears remote from both the local village of Manton and from the main town of Marlborough, with few local houses.  However, the parish of Preshute is very old, going back to times before the Norman Conquest, and there has been a church on this site from before 1066.  The riverside was a good place for a priest to live hence the name Preshute which is derived from "the priests ciet or cottage".  The parish still extends some 5 miles to the North West to Hackpen and originally perhaps as far West as Fyfield and to Mildenhall in the East.  To the East the settlement of Merleberg grew up with a number of churches and is mentioned in the Doomsday book, but even in the 15th Century after passing eastwards through Marlborough a traveller would re-enter the parish of Preshute.  Interestingly, there is no mention of a church at the current site in the Doomsday Book, but it also fails to mention a number of other things in the area which are known to have existed at that time.  The first document containing the name Preshute dates to 1185, although it is believed to be referred to in the original endowment of the Canons of the Cathedral of Old Sarum in 1091.  The nearby village of Manton is listed in the Doomsday Book, the name means hamlet (ton) near the common fields.

The Church
The church as we see it today dates mainly from the Victorian era. The tower remains as a well proportioned example of 14th century style, but the rest of the church with its distinctive flint and squared stone, was rebuilt by T.H.Wyatt in 1854.  His plans for the interior were sympathetic to the design of the former church, as can be seen in drawings of the old building in the Devizes Museum. 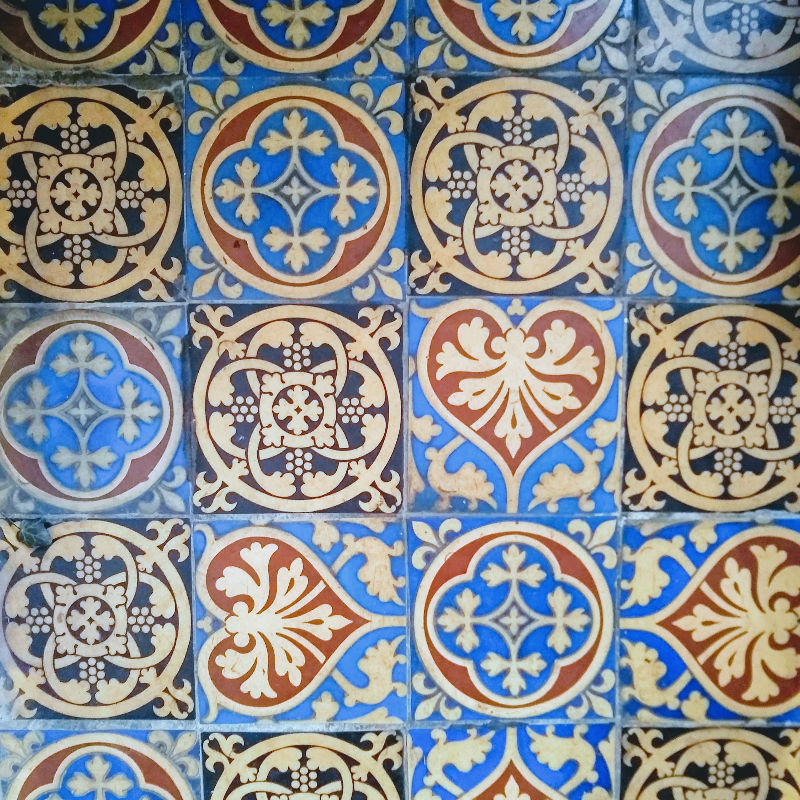 The black font just inside the main entrance is particularly large for such a small church.  It is made from black Tournai marble (called "touchstone" by Camden) which is used for only 7 other fonts in the country, most of which are square such as the one in Winchester Cathedral. It is thought to have come from the Chapel at Marlborough Castle, a one-time residence of King John, which fell into disrepair in the 14th Century.

Some of the memorials from the earlier church were re-incorporated into the 1854 rebuild.  On the floor of the south aisle is a brass of 1518.  It depicts John Bailey, a local farmer, and his wife and ten children.  Another memorial, on the north wall of the nave, commemorates Jeffrey Daniell and his son William, both MPs for Marlborough in the 17th Century.

As you would expect for a church named in honour of St. George, he is represented in the banner in the south aisle, made by the children of Preshute Primary School in the 1970s, and by a wooden carving beside the pulpit, made by David Rawlings in 1973.  St. George was born in what is now Turkey, became an officer in the Roman army and was executed in 303 AD for protesting against the persecution of Christians by Diocletian.  It hardly needs saying that there is no historical evidence for the dragon legend. 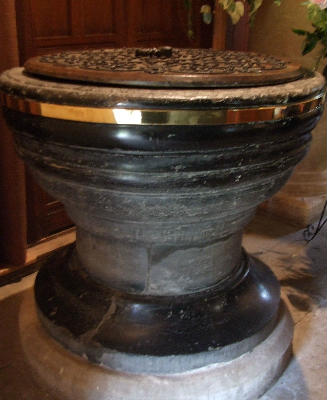 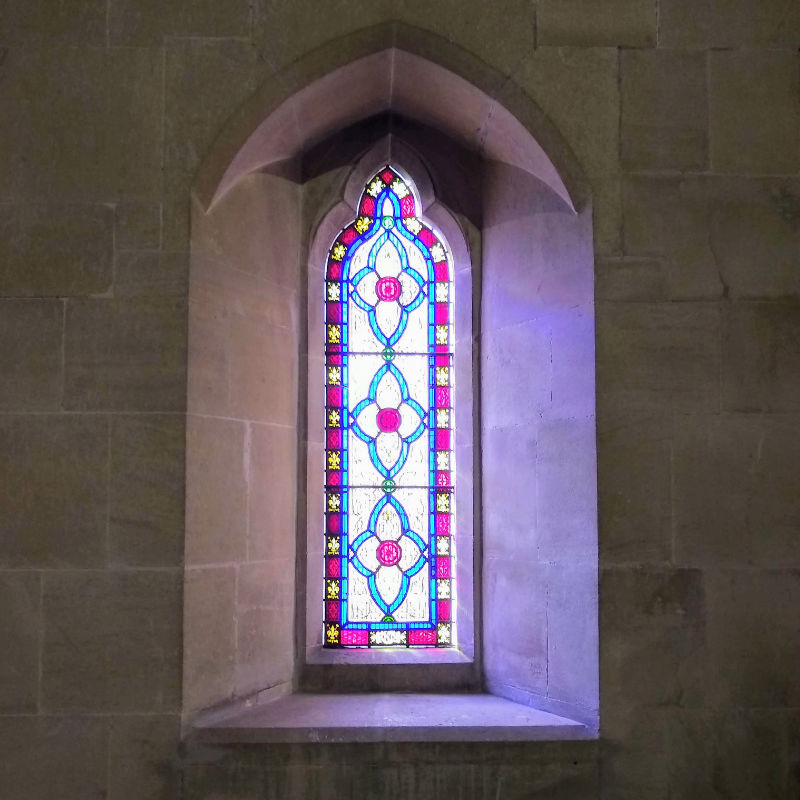 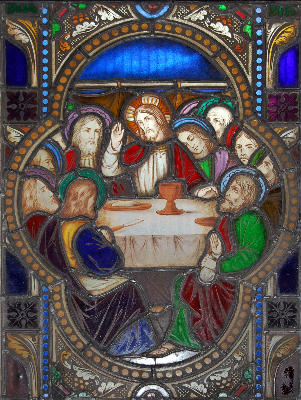 The Churchyard
The oldest tomb in the beautiful riverside churchyard is the one outside the Chancel.  It is of Richard Goddard of Clatford, who died in 1685 and whose family hatchment is one of the diamond-shaped ones beside the chancel arch.  Another prominent local family is the Maurices, also represented by memorials in the church (including the East window).  Their gravestones in the south-east corner of the churchyard include some in the local sarsen stone. 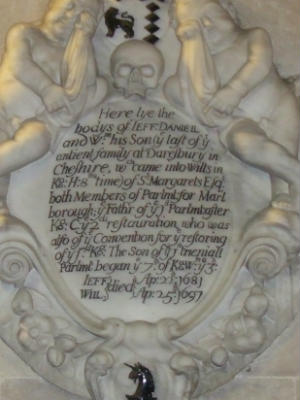 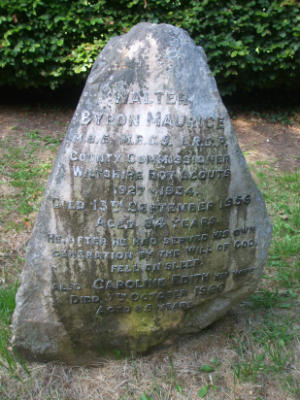 St George's War Grave
There is a single war grave in the cemetery at St Georges, that of Chief Petty Officer E C Jenkins c/239213

The grave is just inside the churchyard to the right of the white gates.  The approximate location of the grave is shown on the map below and the photograph shows the grave as it is in 2018. 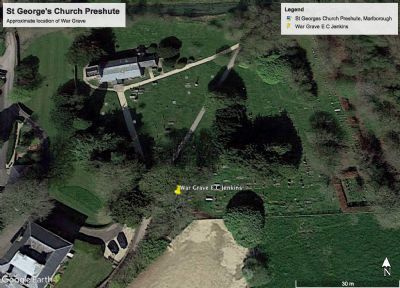 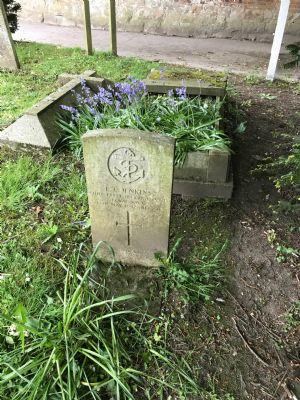